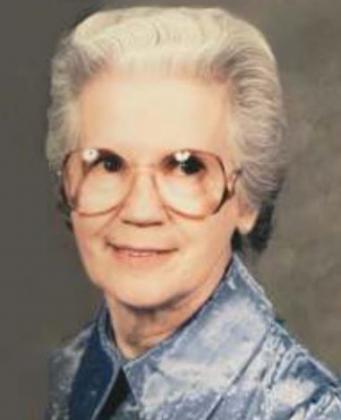 News Staff
Body
Artie Doris Geeslin was born August 30, 1926 to Joseph Everett and Minnie (Thomas) Langley in Oakdale, TN. She passed away Thursday September 17, 2020 at Cimarron Nursing Center in Kingfisher, OK at the age of 94. Artie graduated from high school in Oakdale, TN and was visiting Oklahoma where she met Joe Geeslin. They were married September 14, 1947 at the Baptist Parsonage in Greenfield which is the same home where they lived and raised their girls. She worked at Garvey’s and Tyler’s Department Store in Watonga. Artie later served as postmaster in Greenfield for 27 years. Artie was a member of Eastern Star and was a longtime member of the Greenfield Baptist Church where she taught Sunday School for a few years and served as church treasurer for 50 years. She enjoyed cooking and sewing. 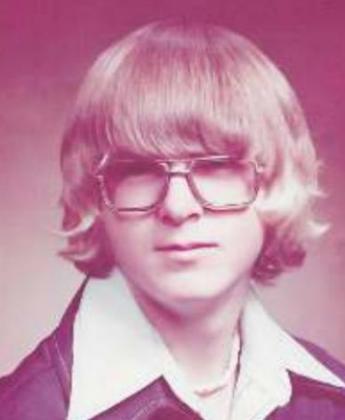 News Staff
Body
Curtis Lee Powers was born June 12, 1959 at Watonga OK to Bobby and Dorothy (Hursh) Powers and passed away September 14, 2020 at the age of 61. Curtis was a resident of the Watonga community for his entire life where he was a Farmer. 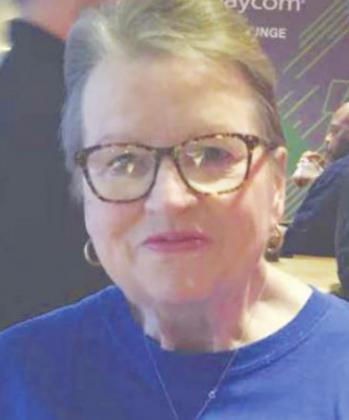 News Staff
Body
Shirley Ann Monroe was born May 22, 1948 in Mangum, OK. She passed away on Tuesday August 18, 2020 at the Integris Hospice House in Oklahoma City, Ok at the age of 72. Shirley grew up in the Baptist Children’s Home in Oklahoma City until she moved to Malakoff, TX. She graduated from Malakoff High School and worked at the skating rink where she met the love of her life, Ronnie Monroe. Shirley married Ronnie on May 27, 1966 in Toole, Tx. The oilfield brought them to Oklahoma in 1972. Shirley began as a student worker at SWOSU in 1986. She earned her bachelor’s degree in business administration in 1990. She worked as secretary to the Registrar at SWOSU for 25 years, retiring in 2011. Shirley had strong family values; she always had the right words whether it was to motivate or encourage or bring a calming voice and that extended to her community as well. She was a town prayer warrior that people would call when there was a need. She loved following her grandchildren’s activities. She loved to read, garden, attending Thunder ball games with Donna & Don, and fishing for the biggest fish. She was a member of the First Baptist Church in Geary, OK and taught Sunday School as well as cleaned and anything else that was needed, including babysitting for teacher’s kids in Geary. 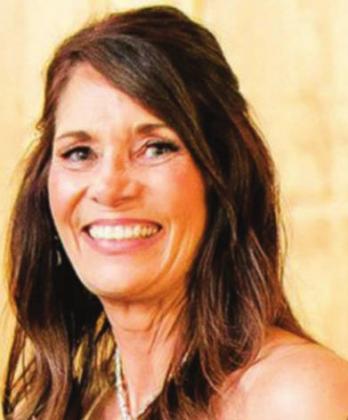 News Staff
Body
Sharon Sue Shawver Flynn, 58, of Watonga, OK, passed away on September 10, 2020, after a brief battle with pancreatic cancer. She was born in Brush, Colorado on September 16, 1961. She grew up in Oklahoma, including living in Bethel and Midwest City, ultimately graduating from Midwest City High School in 1979. She was married to Richard Ladon Flynn on July 31, 1999.

News Staff
Body
Ronnie Lee Fry, 68, of Kingfisher, OK passed away on September 9, 2020. Graveside service will be held on Thursday, September 17 at 10:00 am at the Kingfisher Memorial Cemetery in Kingfisher, OK with Daryl Reininger officiating. Funeral arrangements are being handled by Sanders Funeral Home with visitation at the funeral home on Wednesday for 1:00pm to 4:00 pm. We ask that people attending please stay safe, social distance and wear a mask for your safety. 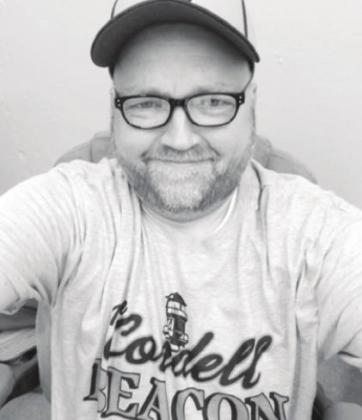 News Staff
Body
Bob Henline recently posted on his Facebook page that he'd just received the best inadvertent compliment of his career: "Ya know, Bob, we didn't have corruption here before you came to town." Meaning, of course, that no one knew about it before Bob uncovered it. That's what he did. He was an uncompromising journalist who spent his life raking the muck, rousing the rabble and fighting one good fight after another. He also officiated quite a few weddings, including the first legal samesex marriage in the State of Utah, as well as his own daughter's and sister-in-law's. And he learned to smoke a mean brisket and enjoyed a lot of good cigars along the way. 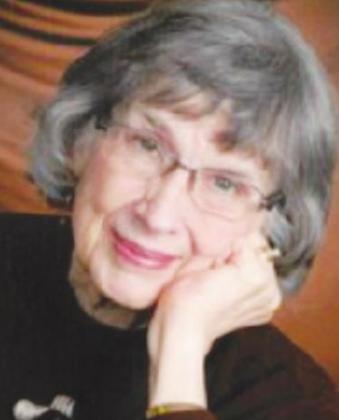