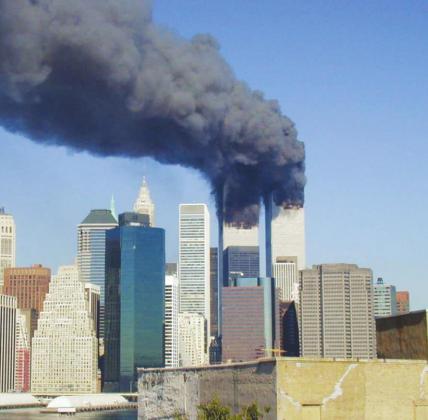 Connie Burcham
Body
Nineteen years ago Friday, the world, including America, was glued to its television screen as events in Washington, New York and Pennsylvania unfolded. It was the day 19 terrorists associated with al Qaeda commandeered four airliners and turned them into huge weapons. At 8:45 a.m. the first plane, loaded with fuel for a transcontinental flight slammed into the 80th floor of the World Trade Center. Many were killed in the building and many more were trapped above the crash site. Less than 20 minutes later a second plane would crash into the south tower at the 60th floor. That was when the first crash was no longer an accident, and America was under attack.

Connie Burcham Editor
Body
When the Watonga City Council, meeting Sept. 1 as the Public Works Authority, came to the matter of the Watonga Hospital CT unit expansion, there was one burning question. How could the estimate have been so wrong? 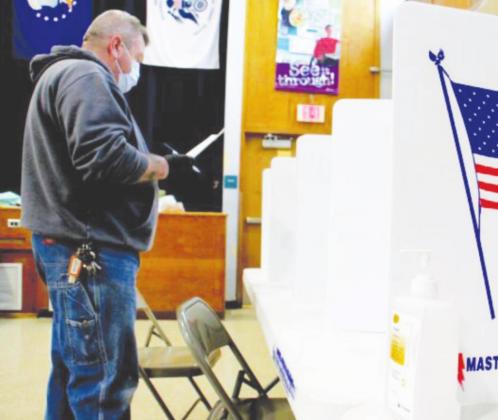 A Bubble Off Plumb

News Staff
Body
The governor has reissued the state of emergency for Oklahoma. Obviously the Coronavirus pandemic isn’t going away any time soon. 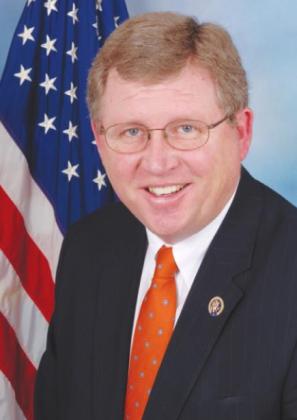 A Lamp to My Feet

Jerry Bradford, Independent Bible Teacher (580)
Body
I thought that it would be good to start going through the letters of the apostle Paul. Paul definitely wrote Romans through Philemon. He may have written Hebrews also. That means that he wrote at least 13 books in our New Testament, 14 if you count Hebrews. Folks, that is ½ of the books of the New Testament. 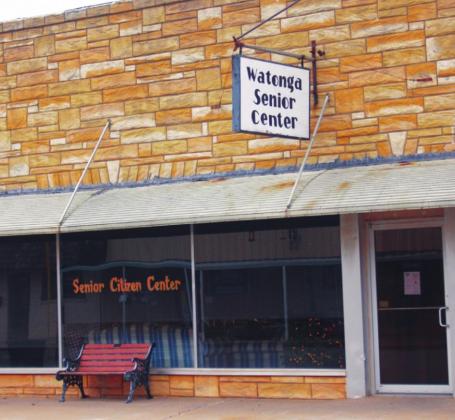 Sharon Gates
Body
Hi Everyone! Well another we has come and gone and we’re all hanging in there hopefully doing good. We had a good week at the center. We did have a little scare on Friday when one of our air conditioners quit. It began getting warm pretty quick. We had Shannon Sinclair and Brandon come soon. The ended changing the batteries in the wall control unit and it began working right away. Thank you Shannon and Brandon. 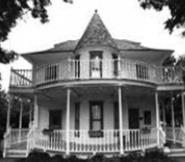 Sandra Cole
Body
We have had 37 guests to the museum this month and hope to have many more in the future. So stop on by in the coming months and learn how the pioneers celebrated halloween and christmas. Come see our fall decor here and learn a little history. 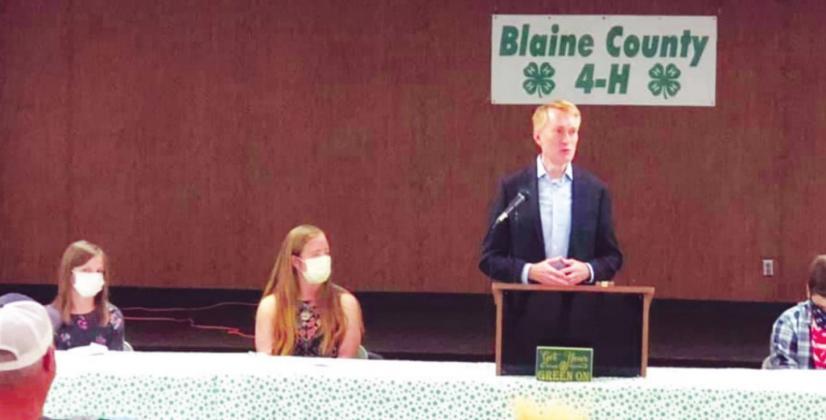 Provided By Blaine County Extension
Body
State 4-H Roundup has developed many traditions over nearly a century, but this year’s event – a celebration of its 99th anniversary – was anything but traditional. For years, Oklahoma 4- H’ers have gathered on the Oklahoma State University campus, participated in spirit contests and handson learning opportunities, made new friends and walked across the stage in Gallagher-Iba Arena to collect well-deserved awards.

News Staff
Body
It was a red-letter day Aug. 31 at the building site of the new Lucky Star Casino under construction by the Cheyenne and Arapaho Tribes.

Connie Burcham Editor Editor@watongarepublican.com
Body
As of Sept. 1, when the Oklahoma State Department of Health issued its data on the Covid- 19 virus, there are 59,399 confirmed positive cases in Oklahoma. There are nine additional deaths reported, none in the past 24 hours. This brings the death toll to 809.
Subscribe to